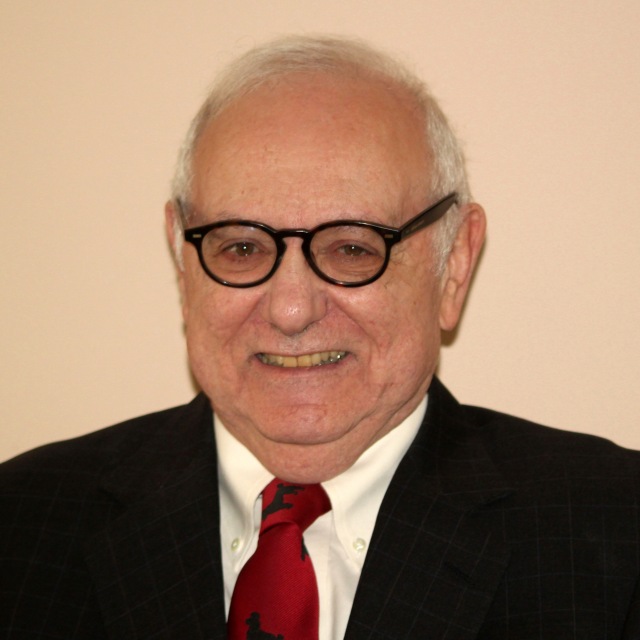 Lou Grumet was the plaintiff in The Board of Education of the Village of Kiryas Joel v. Grumet, the case that challenged the establishment of a special school district for a religious sect and led to a landmark U.S. Supreme Court decision. At the time, Grumet was the executive director of the New York State School Boards Association. He is a former Assistant Commissioner for the Education of Children with Handicapping Conditions for the New York State Education Department, and was instrumental in establishing the Department as a major quality monitoring force in enforcing standards for education for the disabled. Prior to that, he served as Special Assistant to then New York Secretary of State, Mario Cuomo, and served as his representative in matters dealing with disabled individuals. He was also the executive director of the New York State Society of Certified Public Accountants, where he helped the state redesign and upgrade its accountability and ethics standards for the profession. He has written extensively on issues of education and governmental ethics, and had an article published on the Kiryas Joel case in the May 2011 issue of the New York State Bar Journal.

Grumet earned his juris doctorate from New York University Law School, his master’s degree in public administration for the University of Pittsburgh, and his bachelor’s in public policy from George Washington University. He was awarded the Distinguished Service Award by the Americans United for Separation of Church and State in 1995, as well as the New York State Civil Liberties Union in 1995.