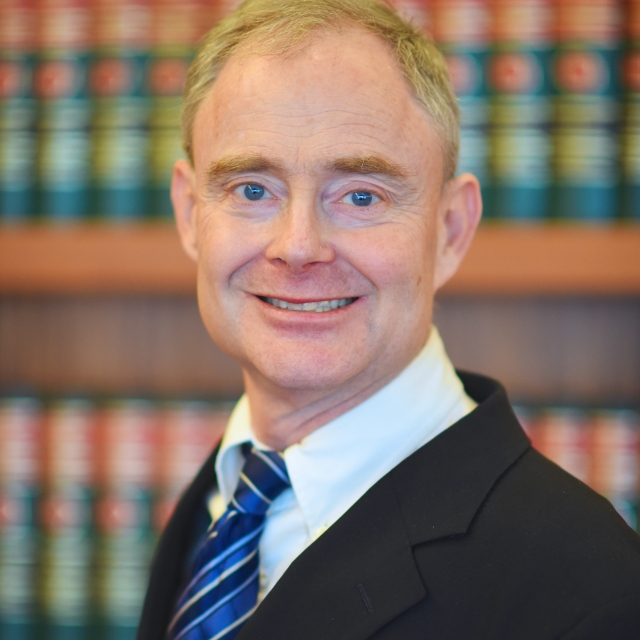 John M. Caher has been a professional writer for three decades, specializing in legal reportage. His reporting has garnered more than 20 awards, including prestigious honors from the American Bar Association and the New York State Bar Association. Caher is the author or co-author of five books (three of them involving legal topics), including Personal Bankruptcy Laws for Dummies (part of the highly successful “…for Dummies” line marketed by Wiley; 2007), King of the Mountain (a biography of former New York Chief Judge Sol Wachtler published by Prometheus, 1998) and A Time for Reflection (an autobiography of a former government and business legend, William E. Simon, published by Regnery, 2003). He is currently senior advisor for strategic communications for the New York State Unified Court System and was formerly a senior reporter with the New York Law Journal, reporter and editor with the Albany Times Union, for which he covered the Kiryas Joel saga for many years (and was likely the first reporter to grasp the legal and political significance of the case), and former communications director for a state agency. Caher’s forte as a legal journalist is explaining complicated and sometimes arcane principles of law in a manner that makes them pertinent, relevant and intelligible to a general audience. That skill is evident throughout the eminently readable Curious Case of Kiryas Joel.

Caher holds a journalism degree from Syracuse University and a master’s degree in technical communications from Rensselaer Polytechnic Institute.